His photos look like vague memories, or reconstructions of a dream. He refers to them as emergent images, which originate from the thin intangible areas he often drift trough while overtaken by unconsciousness. But his work also has a rather formal aspect, playing with form, or a subtle redefinition of space and time.

His work remind me of those early experimental photographers, especially Man Ray. Stephen Swartz’s work has the same surreal feeling, and he uses basically the same traditional techniques to create his imagery. With all the digital manipulation we see in photography these days, quite refreshing. 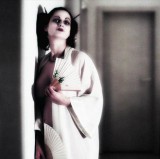 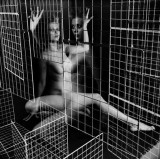 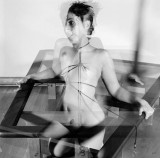 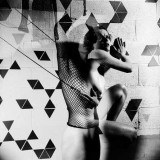 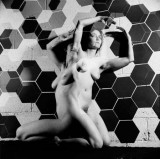 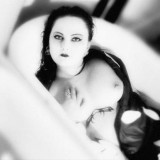