You are at:Home»Fetish Art»Bondage
By Luca on June 13, 2005 Fetish Art 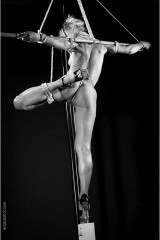 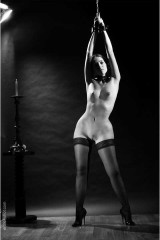 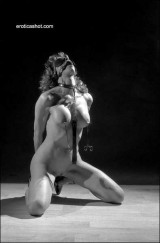 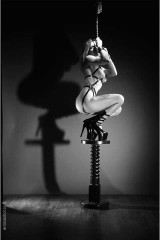 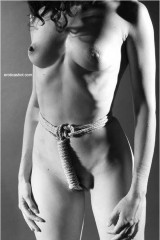