If you like comics and cartoons, and a twisted take on sex, be sure to check out this game. 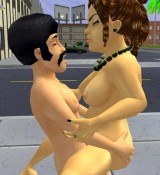 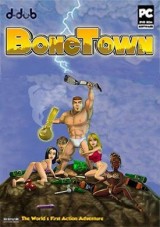 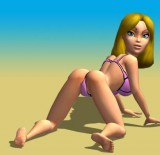