Sander Steins is a Dutch photographer creating these complex image manipulations of women in a mostly post-apocalyptic environment. And although his women are often deformed and set in desolate places there’s not much room for darkness or danger.

In my opinion you can look at his images in two ways, modernistic or trough the surrealistic route and I tend to choose the latter. In surrealism the artist lets the images flow from his brain revealing a parts of his subconscious. Similar to what we all have when we are dreaming, we combine known imagery and blend it together. Part of the surreal concept is that we now see something thats normally hidden and has some sort of meaning. Now that it’s visualized it’s here for us to decipher and to rebuild it’s message for ourselves.

Anyway, in the end we can all look at Sander Steins work the way we want. Personally I’m intrigued by it, and many of his images have a daunting complexity that make me look at them again and again. 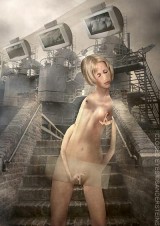 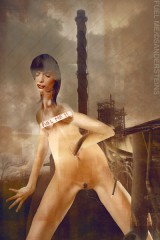 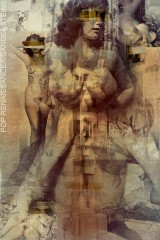 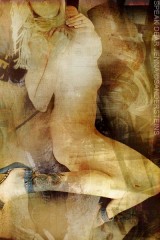 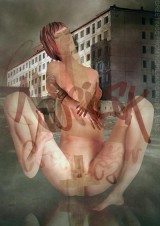 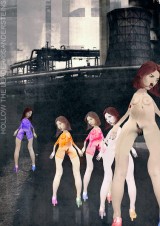