When your a fan of fantasy art or fantasy games your probably already an admirer of Brom’s work, even if you didn’t hear his name before. He is one of those artists that helped created the ‘typical’ fantasy art style we know from Role playing games like TSR’s Dark Sun Wold and White wolf. But he also worked on computer games like doom 2, Diablo 2 nd Heretic and movies like Sleepy Hollow and Scooby Doo.

I would encourage you to explore his beautiful dark fantasy art on his website, there are definitely some masterpieces on display. 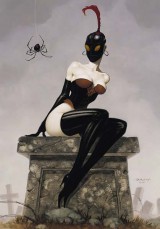 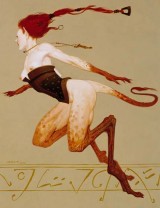 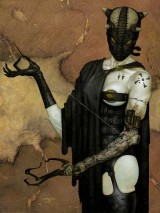 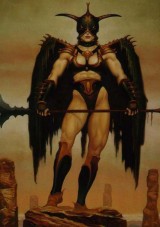