Some of the artists are involved with this lifestyle themselves, others are watching this dramatical phenomena from a distance. The Gothic lifestyle is not only saturated with darkness but also with sensuality, sexuality and beauty. Personal sexual expression plays an important role in the whole dressing up thing, the medieval costumes and corsets are just a small example of this, the creativity involved to achieve their personal expression is nearly endless.

The Gothic Girls of Roberto Segate 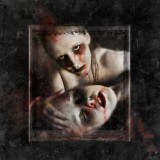 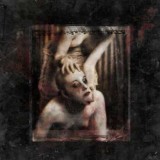 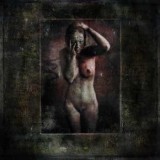 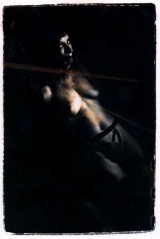 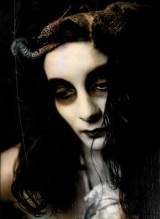 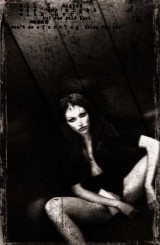