Inspired by de Sade, Pierre Molinier visualizes his own sexual obsessions. Imagine that these works are created in the fifties, the conservative world before the sexual revolution started. But at the same time the ideas about sexuality were undergoing a mayor change, there was a sexual revolution coming.

Pierre Molinier was surrounded by guys like Breton, one of the founders of surrealism, and had his first important exhibit in 1955. It was the time of the great exploration of the human psyche by Sigmund Freud and his Psychoanalytic Movement. Ideas that were reflected as a mayor theme in surrealism en DaDa. And within this movements the work of Molinier is situated.

The strange manipulated images he left behind are great examples of the inner exploration Freud was teaching. The understanding of our own sexual obsessions, frustrations and desires, revealed to us in our dreams.

Besides this rather heavy psychological theme his work also has a decent dose of humor. At least for us modern people looking at it. I guess that Molinier was taking his work very seriously. But today we are used to this kind of images and the ideas of Sigmund Freud are not fashionable anymore. 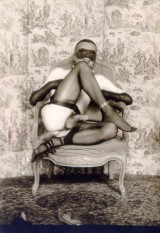 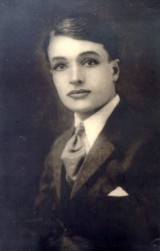 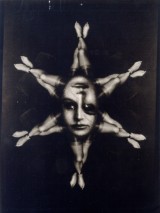 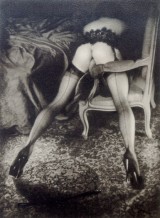 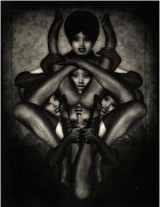